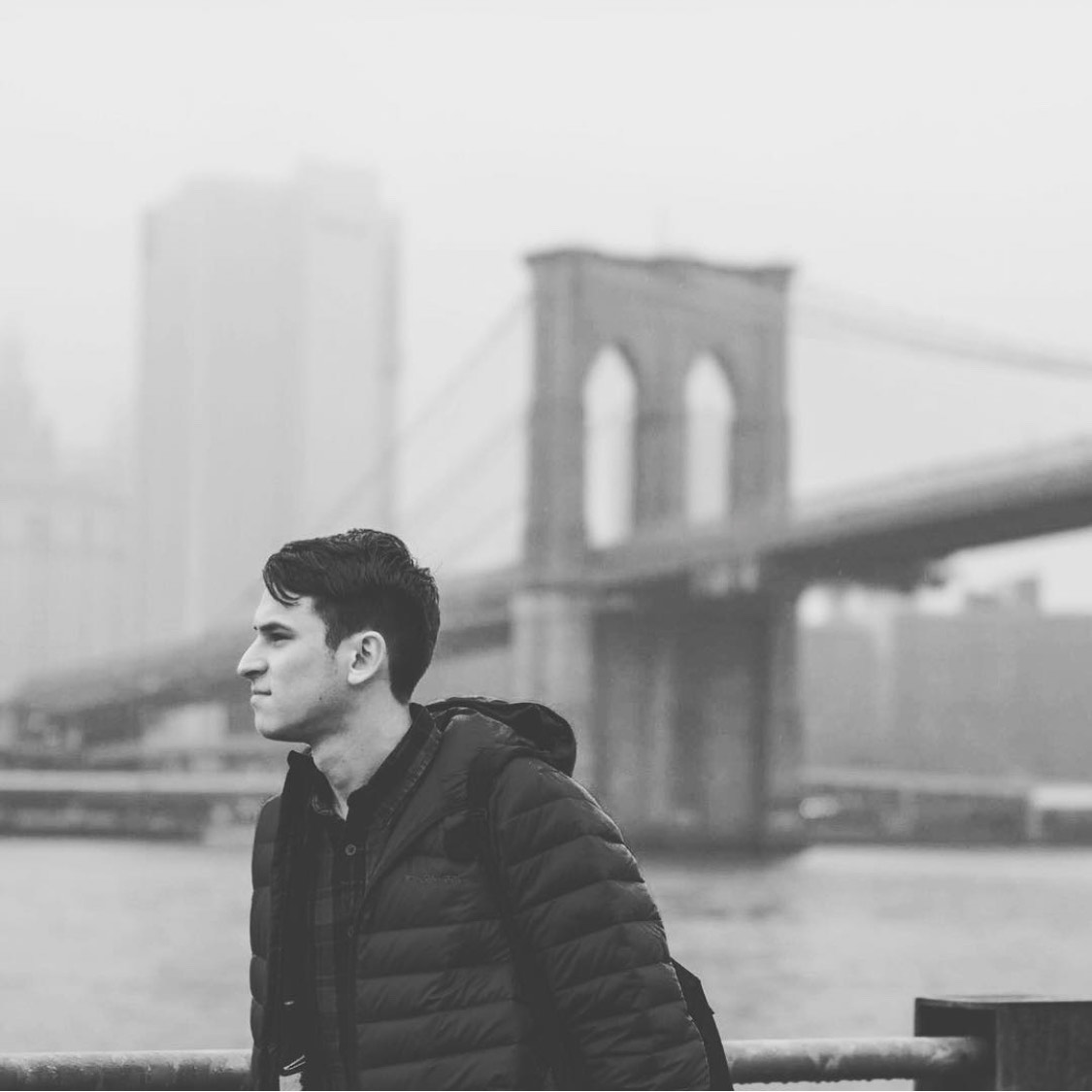 In the innovative and expanding world of digital media, I think that static astronomical images that are classified as “educational” are falling behind to what modern graphics/animations are capable of doing. Sure, as a photography enthusiast myself, I can appreciate the raw beauty of a beautiful galaxy image taken from the Hubble Space Telescope. However, I suspect that the impact one such image may have is quite correlated with prior our knowledge of what we are looking at.

When it comes to exciting and educating the next generation astronomers, I ask: how do we acclimate to the standards of our generation? Let’s face it, digital media are now part of many modern tools used to convey excitement and information to students and the general public. Data taken from the U.S show that in 2019 roughly 80% of internet users in the age range 15-25 years old use the video platform Youtube: 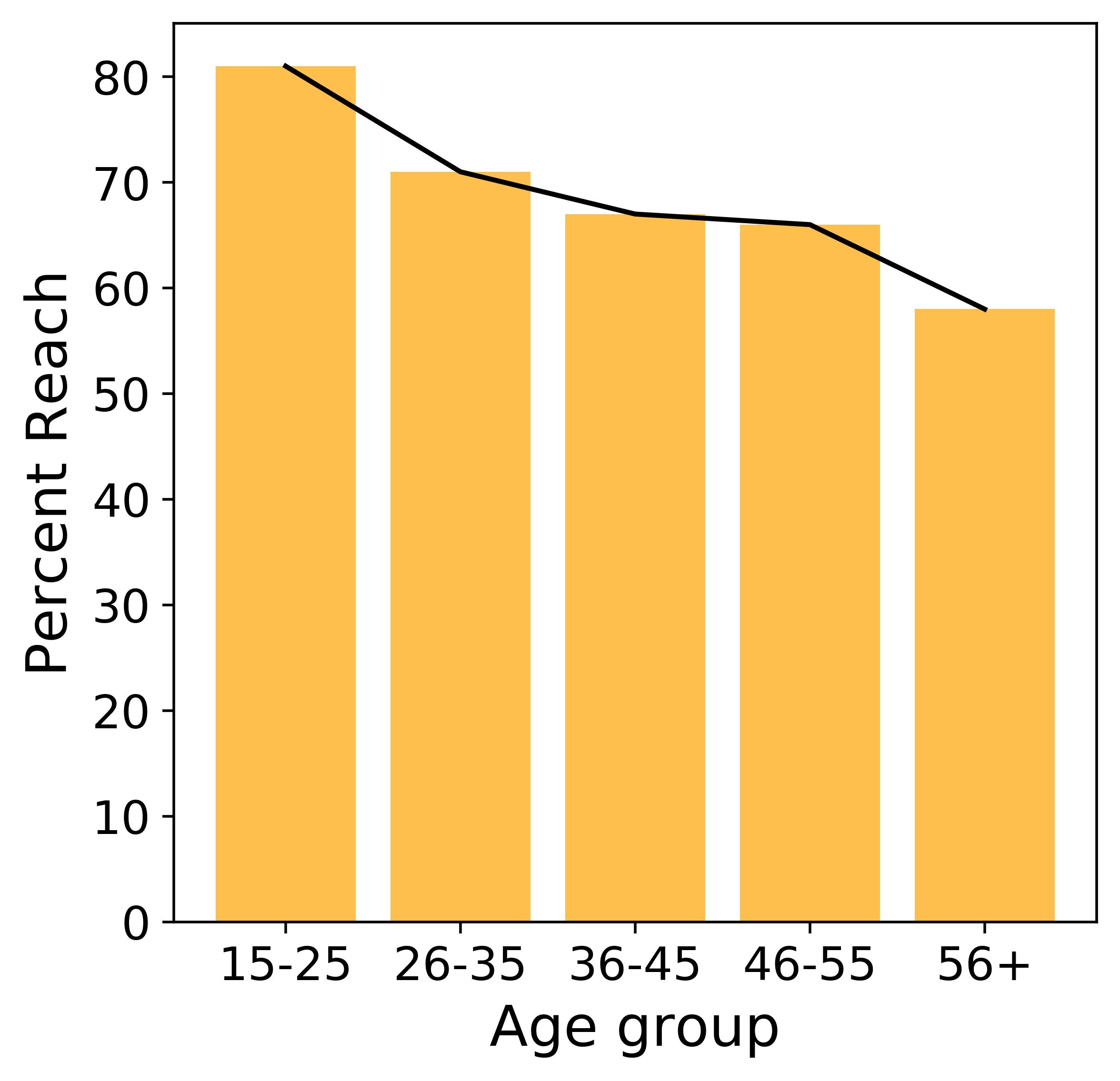 I think this alone proves that the current generation is naturally very used to digital-motion conent. This is where I think open source software like Blender can play a crucial role as a vehicle for education. For those who are not familiar with Blender, this is an free open-source data animation/video software often used in the animation industry.

As a proof of concept, let’s bring to life an image of Jupiter taken from the Gallileo spacecraft. Here was the general workflow: 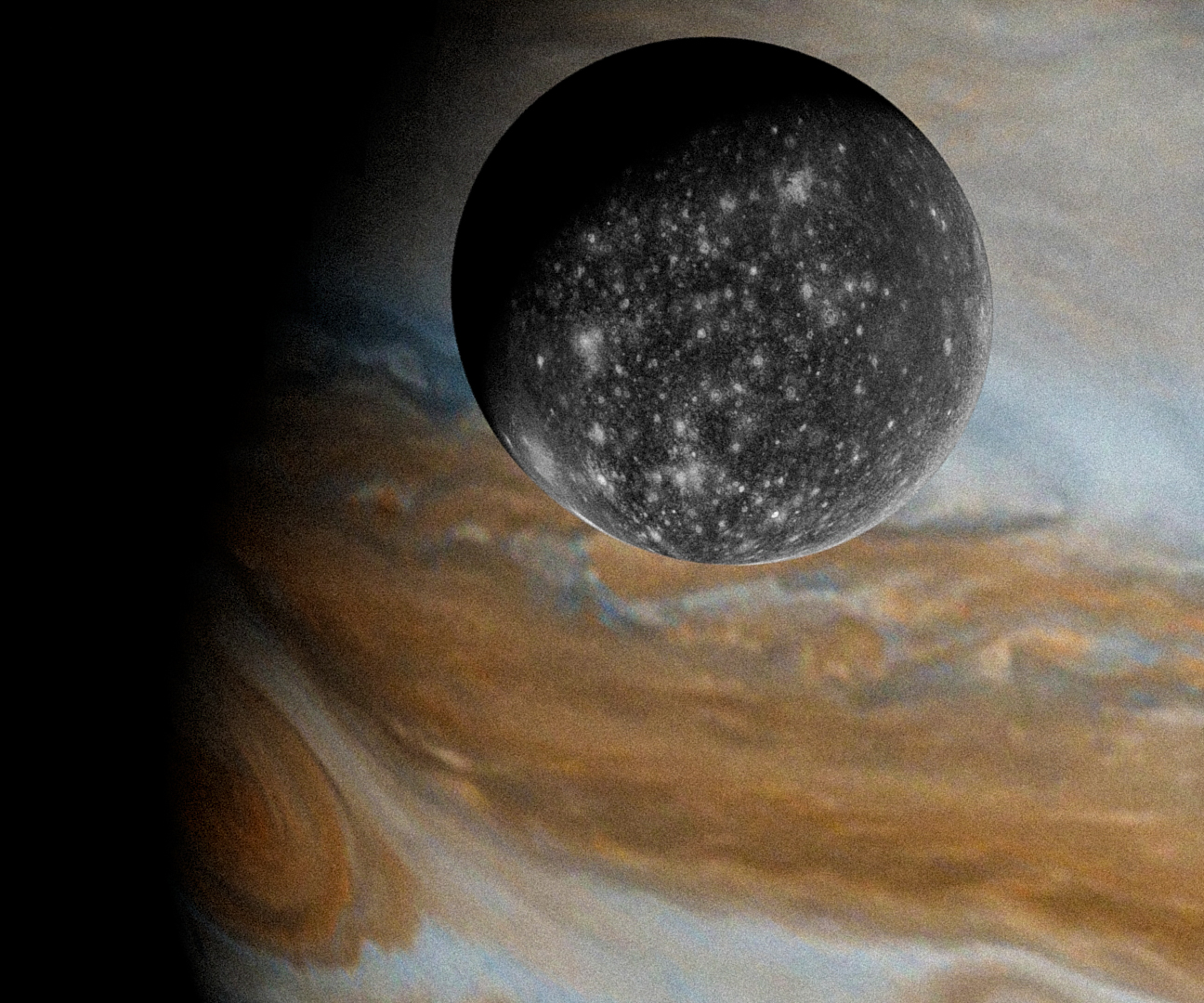 P.S – For my fellow educators and data visual artists, if you would like a detailed tutorial of how I created this animation, let’s chat!

You may also enjoy

Short demo how to fit a GP to supernovae lighcurves